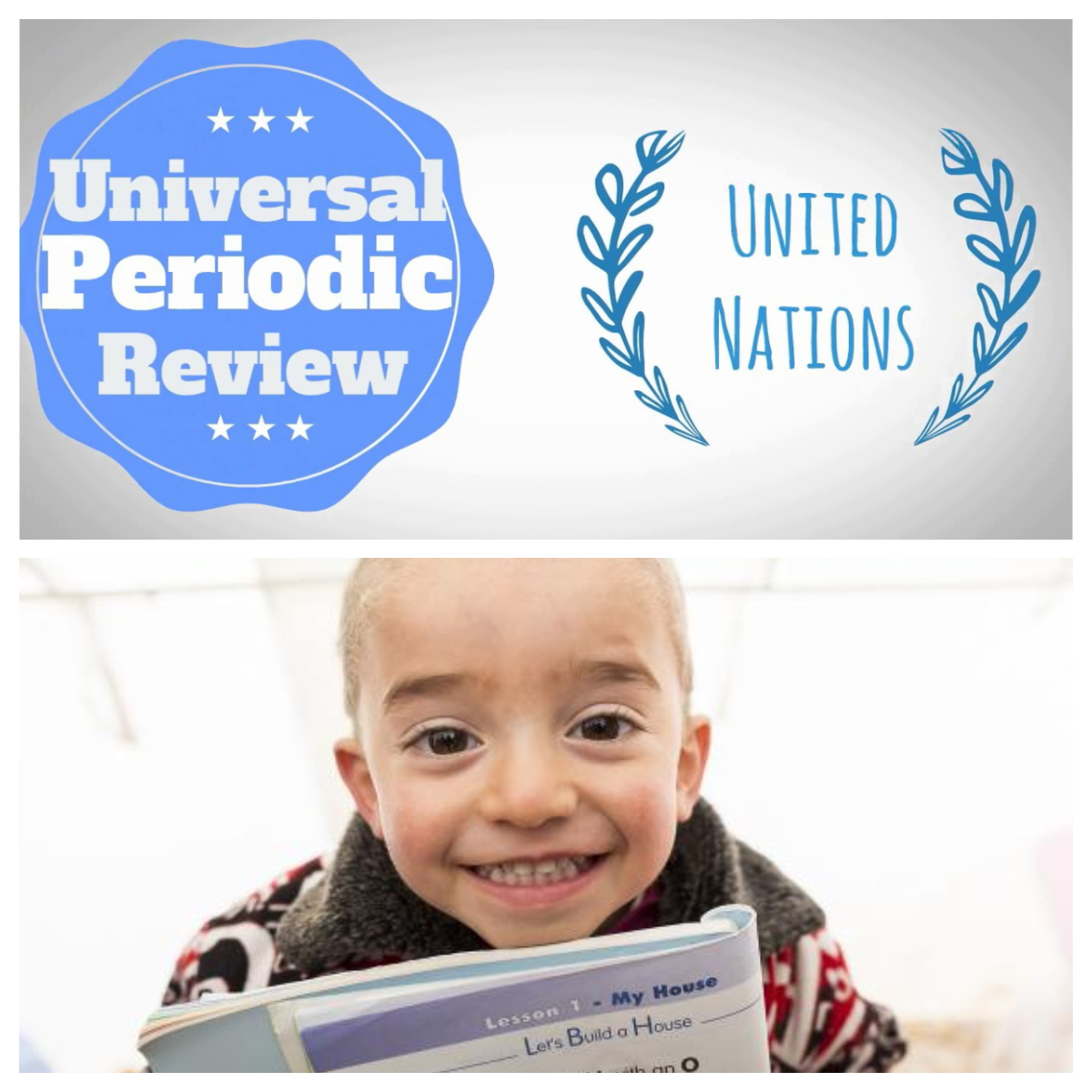 The 37th Universal Periodic Review Working Group (UPRWG) Session was held from the 18th to the 29th of January 2021. The Universal Periodic Review (UPR) is a mechanism of the Human Rights Council that reviews the human rights situation of each of the 193 UN Member States once every 4 ½ years. It provides an opportunity for all States to declare what actions they have taken to improve the human rights situations in their countries and which recommendations they will have to implement before the next review.

Istituto Internazionale Maria Ausiliatrice (IIMA) and International Volunteerism Organization for Women, Education, Development (VIDES International) actively participate in the process through joint submissions based on information provided by its local members. Each submission also conveys a list of recommendations to be taken into consideration.

Last 7th July 2020, IIMA, VIDES, the Office International de l’Enseignement Catholique (OIEC) with the support of the Secrétariat Général des Ecoles Catholiques au Liban (SGEC-L) submitted to the Office of the High Commissioner for Human Rights a joint UPR Submission on Lebanon.  The written report was based on the information provided by local human rights defenders on the ground (please find this report at http://www.iimageneva.org/reports).

IIMA and VIDES participated online (due to COVID-19) in the UPR on Lebanon held on January 18, 2021.

During the session, Member States commended the government of Lebanon for the positive steps taken since its second review particularly for the establishment of the National Human Rights Commission including the Committee for the Prevention of Torture; for the willingness to ratify the Optional Protocol to the Convention on the Rights of the Child on the involvement of children in armed conflict; for the adoption of the National Strategy to Combat Violence against Women and Girls; and for the adoption of a plan for the protection of women and children that include provisions regarding gender-based violence.

Many Member States, however, recommended that Lebanon address the human rights situations related to children, young people, and women.

These were the very concerns raised by IIMA, VIDES International, OIEC, and SGEC-L in their Joint Submission. They recommend to the government the following: