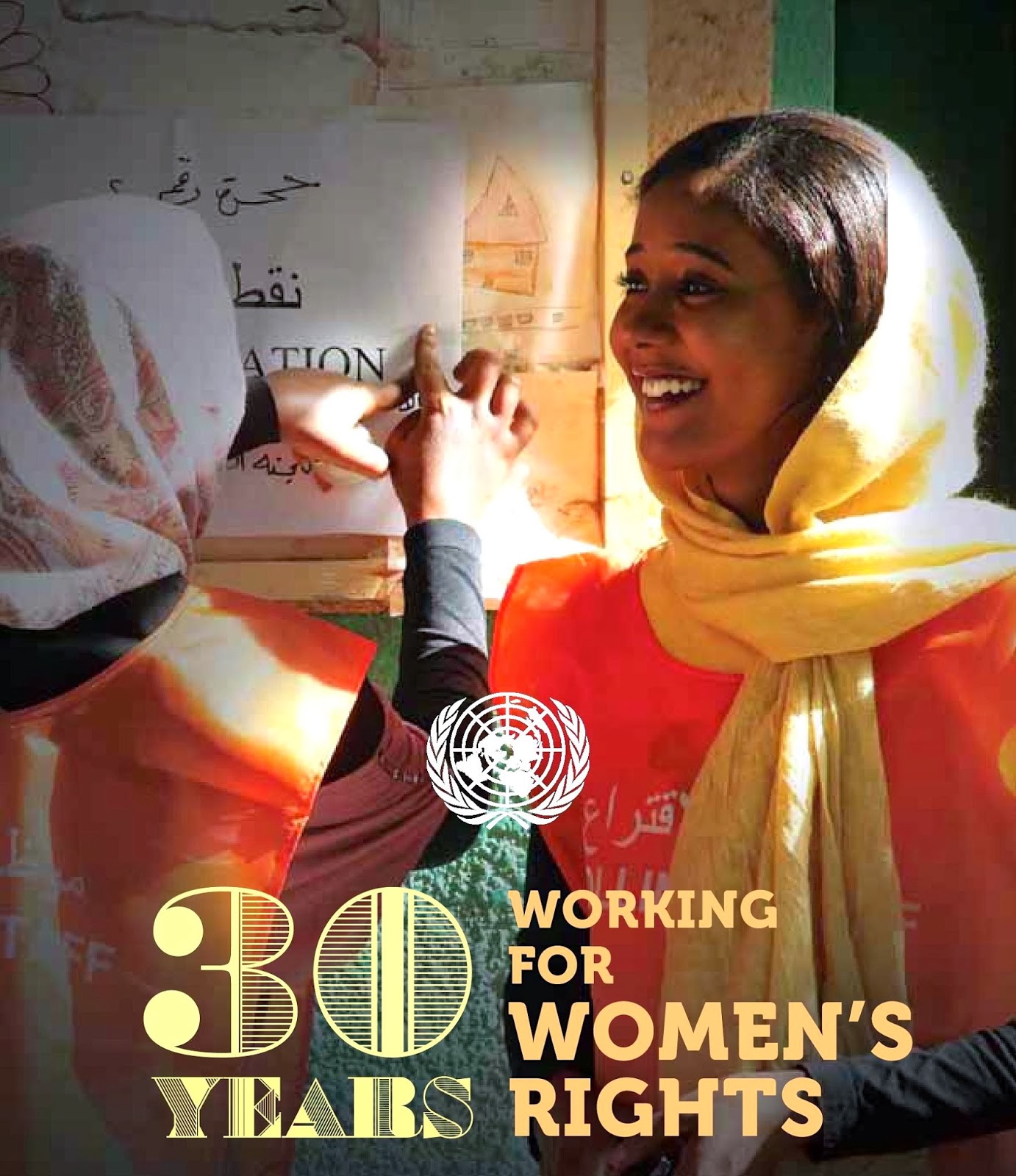 CEDAW
Committee consists of 23 experts on women’s rights from around the world.
Countries
who have become party to the treaty (States parties) are obliged to submit
regular reports to the Committee on how the rights of the Convention are
implemented. During its sessions the Committee considers each State party
report and addresses its concerns and recommendations to the State party in the
form of concluding observations.
In
the next session, the following States are going to be examined: Bahrain,
Cameroon, Qatar, Kazakhstan, Iraq, Sierra Leone and Finland.