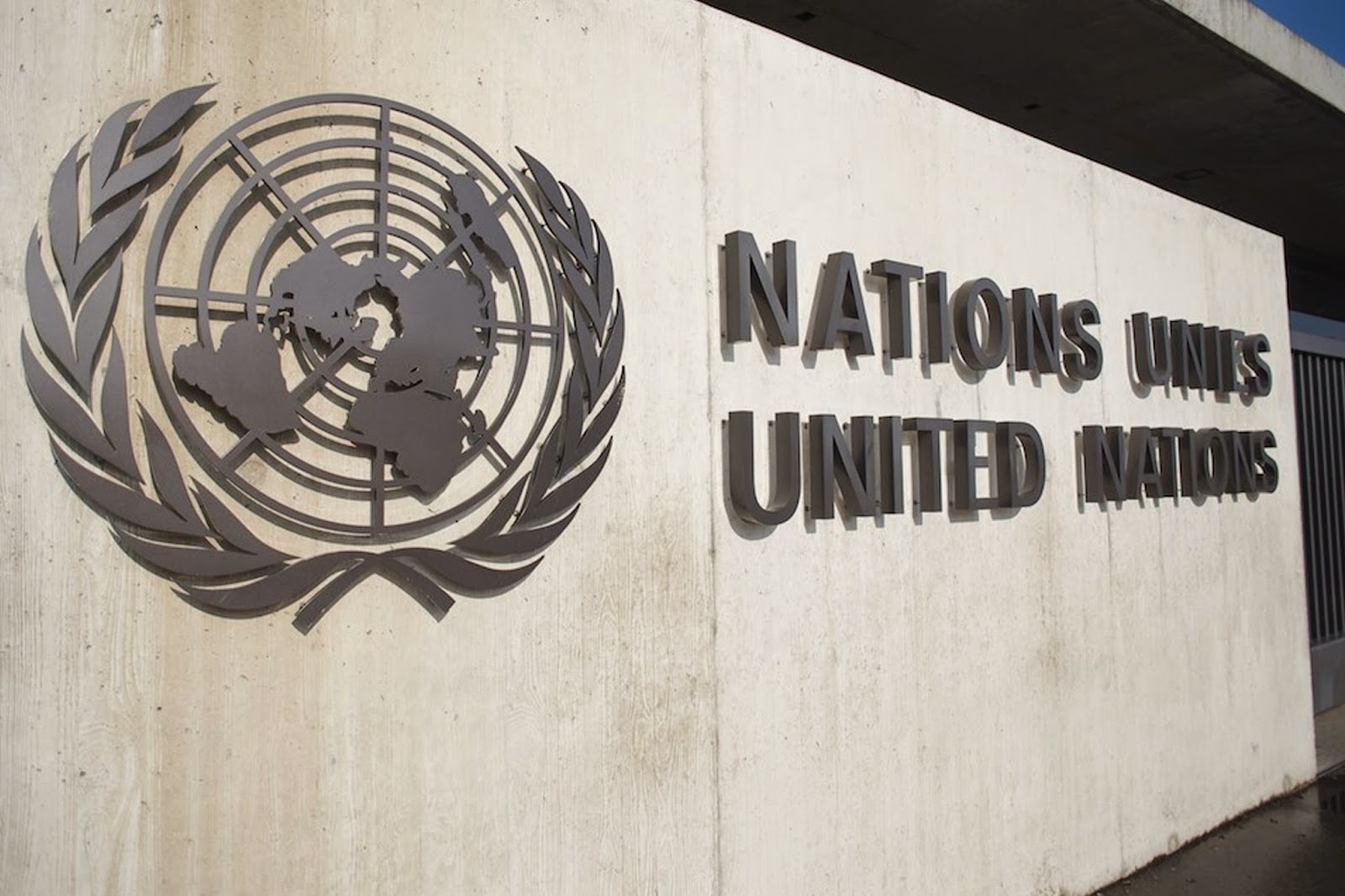 On
Thuesday, September 9th, 2014 IIMA attended the
High-Level Panel Discussion on history teaching and memorialization at the 27th Session of
the Human Rights Council in Geneva. The President
of the HRC(Baudelaire Ndong Ella) opened the meeting by giving the floor to
Flavia Pansieri (United Nations Deputy High Commissioner for Human Rights), who
has introduced the two reports of Pablo de Greiff (the Special Rapporteur on
the promotion of truth, justice, reparation and Guarantees of non-recurrence).

In
the first report on the writing and teaching of history, the Special Rapporteur
stressed that, in many countries, the historical narratives promoted by States
in schools are different. There are cultural diversity and the multiplicity of
historical narratives. In the most acute cases of conflict, such policies can
be seen as either the continuation of war in the area of culture and education,
or as a means to prepare revenge in the future. They constitute worrying
obstacles to peace-making and lasting peace. In the second report on
memorialization processes, the Special Rapporteur noted that States withdrawing
conflicts or periods of repression are increasingly driven to engage in active
memorial policies as a means of ensuring recognition for the victims, as
reparation for mass or grave violations of human rights and as a guarantee of
non-recurrence.
Flavia
Pansieri states: That narratives of the past can and will be distorted and
employed as propaganda, creating the illusion that conflict is the natural
state between specific groups, and thus laying the ground for repeated conflict.
The necessary conditions to approach these narratives, she continued, is
critical: critically analyze the different interpretations to understand the
present and the contemporary changes. Contributions were then given by the
experts, the first panelist was Marie Wilson (Commissioner, Truth and
Reconciliation Commission of Canada on residential schools for aboriginal
peoples) beginning with “Parallel memories create parallel realities that make
it difficult for peace and reasoning to occur. Take note that a war is always
understood as just/liberty on one side and unjust/ suppressing on the other
side.”  Then Sami Adwan (Professor of
Education and Teacher Training, Hebron University, State of Palestine) intervenes
with “a good practice to avoid social tension (ex. Israeli and Palestinian
conflict) is giving both narratives an equal amount of space, and to train
teachers on multi-perspective approach.” Dubravka Stojanovic (Professor,
History Department, Faculty of Philosophy, Belgrade University, Serbia) takes
the floor: “Those who condemn the past are doomed to repeat it.” The states are
then given the floor: Ethiopia (on behalf of the African Group) who recognized
the risk that in countries that have experienced conflict  the history could be interpreted differently
by political forces especially by authoritarian regimes. Algeria along with Sierra
Leone and Armenia emphasized the importance of the commemoration of the victims
of the past through museums such as The Museum on Genocide, The Peace Memorial
Museum and The Garden Museum. At the conclusion of this thematic discussion it
was clearly recognized that “history is not one, it’s not only written in
books, nor only told by a “powerful” voice, but it’s in the blood of
the victims, in the unspoken words, and in the people: history is everywhere.”