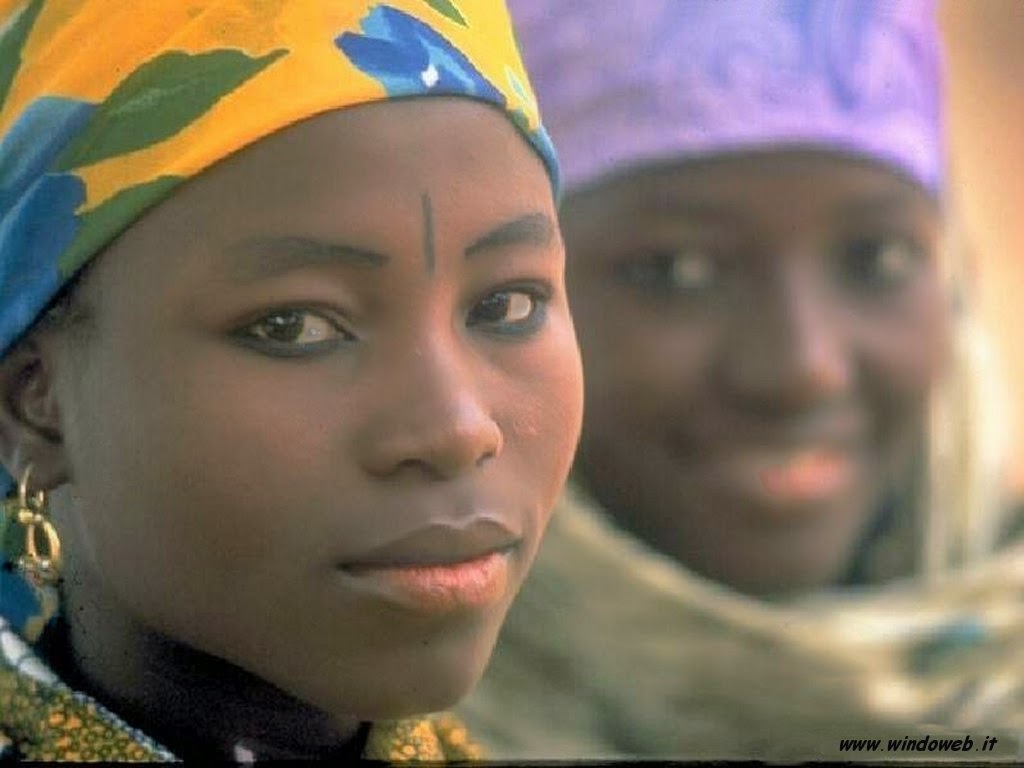 On Monday, June 16, 2014 IIMA attended the High-Level Panel Discussion on the identification of good practices in combating female genital mutilation at the 26th Session of the Human Rights Council in Geneva.
The exceptionally distinguished panel included the First Lady of Burkina Faso, Mrs. Chantal Compaoré, who has worked against the practice of FGM for over twenty years in her country and internationally; Ms. Mariam Lamizana, President of the Inter-African Committee on Traditional Practices Affecting the Health of Women and Children; Ms. Nafissatou Diop, Coordinator of the UNFPA-UNICEF Joint Program on Female Genital Mutilation/Cutting; Ms. Hiranthi Wijemanne, Member of the Committee on the Rights of the Child; Ms. Liz Ditchburn, Policy Director of the United Kingdom Department for International Development; and Ms. Marleen Temmerman, Director of the Department of Reproductive Health Research at the World Health Organization. The discussion was moderated by the Ambassador and Permanent Representative of Togo, Ms. Nakpa Polo.
The High Commissioner for Human Rights, Ms. Navi Pillay, opened the session with a comprehensive background on the prevalence and multifaceted nature of the practice, providing clear evidence for it to be considered a gross human rights violation. The varied backgrounds of the experts provided an extremely thorough and multifaceted discussion about the current situation. The 29 countries in which this practice is most common are all in Africa, where more than 125 million girls have been affected and another 30 million are considered at risk to undergo the practice. Nine out of the 29 countries have over 80% prevalence rates in the female population over the age of 15 with some, such as Somalia, over 98%. FGM is largely associated with cultural tradition and identity, as it has no official grounding in Christianity or Islam and is not consistently practiced based on religious affiliation. As a result, certain ethnic groups have extremely high prevalence rates within a country that has a relatively low total rate. For example, Togo has a prevalence rate of only 4% but certain minority ethnic groups are the only ones who participate in the practice and have nearly 100% rates within certain communities.
The panelists provided varied perspectives about the multifaceted nature of the causes FGM and the best practices to effectively combat them. Ms. Temmerman, a doctor from the WHO, explained that many people ask physicians to carry out the practice, hoping for a safer procedure for their daughters, while still conforming to social pressures. The panelists explained that this practice is always a human rights violation. It violates the right to highest attainable health due to the long term effects, including increased dangers during childbirth, and further establishes female subservience and vast gender inequality by ensuring that sex is only ever for the man. In conclusion, good practices to eradicate FGM were discussed, such as nationwide awareness campaigns about the dangers and vast negative effects of FGM, public displays of denouncing the practice, and holding perpetrators, including physicians and parents, accountable. Many of the States voiced their continued commitment in the fight against this inhumane practice.