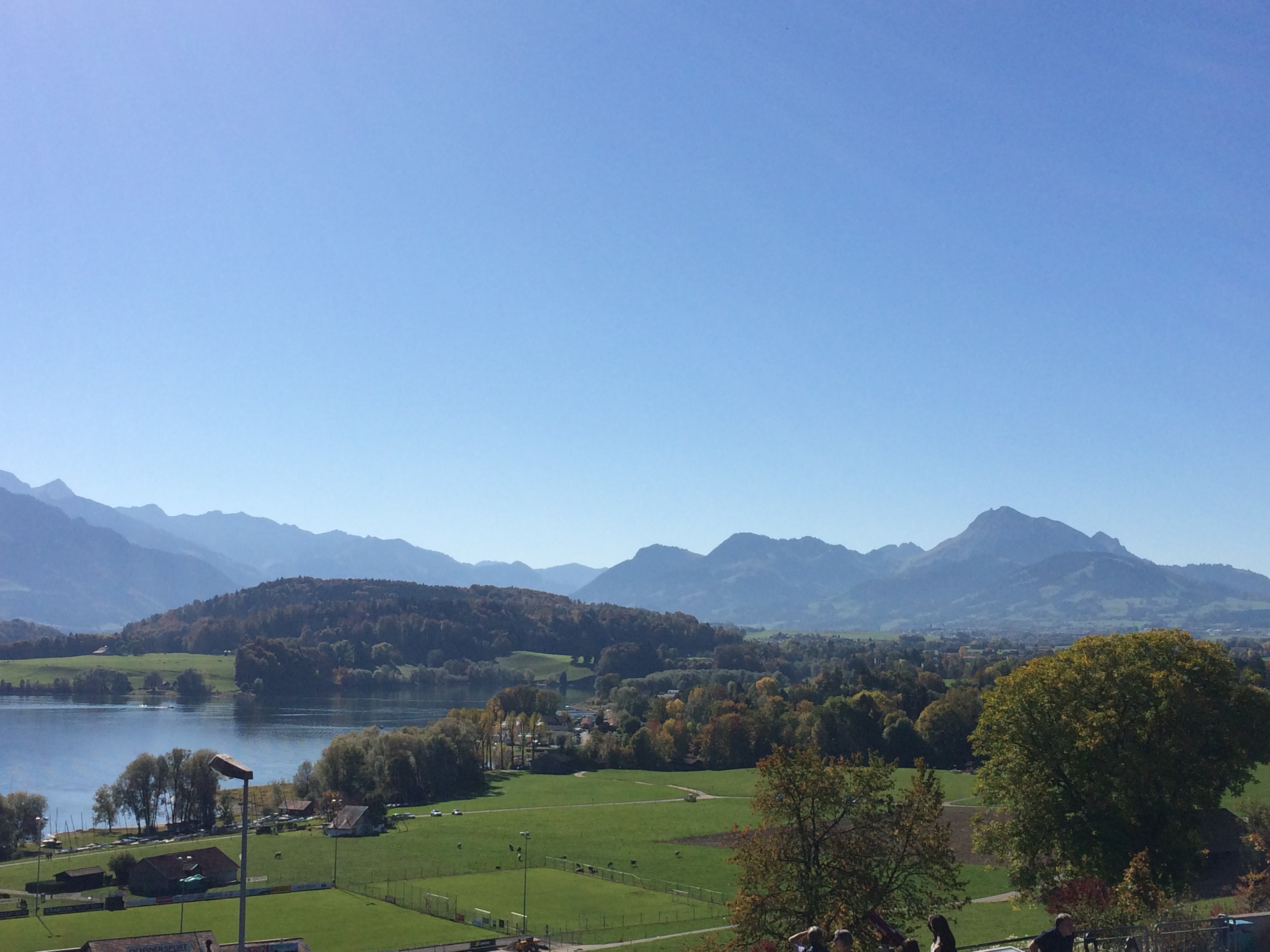 On Friday, October 6, 2017 the Intersessional panel discussion on human rights, climate change, migrants and persons displaced across international borders was held at the Palais de Nations. The discussion’s focus regarded the impact of climate change on migration. The talks premised on an understanding of the negative effects that severe weather can have on the stability and functionality of governments as it relates to providing for their citizens. With these limitations in mind, panelists turned their attention to the “human element” of the crises- this means that they examined the sentiment and emotions of the affected people instead of an aggregation of data. Abstract data that analyzes the situation strictly according to numbers looks at the person as a statistic, reducing the opportunity for a compassionate understanding of his or her ordeal. With this in mind, most speakers began their statements by offering some variant of, “Imagine for a second that…” and continued by describing the various difficult hypothetical situations and choices that many of these people have faced. This begins the next stage of the discussion- what are the human rights of the people migrating and with these rights in mind, what does the international community need to do in order to fulfill their obligations to these peoples?

The panel attempted to identify what measures have successfully been taken to combat climate change as well as protecting the human rights of the affected migrants. They also discussed where work remains to be done, and what other actions should be taken by States and other members of civil society. International cooperation was stressed the most due to the understanding that humans from all over the world have contributed to this global problem. Ultimately, it will only be through increased understanding, cooperation, and the willingness to engage the negative effects of climate change in order for the necessary solutions to this problem to be achieved.