The Third Optional Protocol to the
CRC on a Communications Procedure sets out an international complaints
procedure for child rights violations. It will enter into force in April 2014,
allowing children from states that have ratified to bring complaints about
violations of their rights directly to the UN Committee on the Rights of the
Child in Geneva. 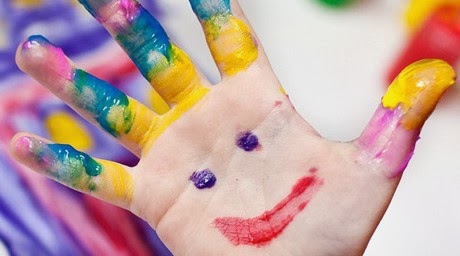 During its 65th session,
the Committee reviewed Congo, Yemen, Holy See, Portugal, Russian Federation and
Germany.  The CRC will publish its
concluding observations on Wednesday, 5 February. The next CRC session will
take place from May 13 to June 16, 2014.
What’s Next:
A general debate on Children’s
rights and Justice is scheduled on 13 March, during the 25th session
of the Human Rights Council. A conference on  “Media, social networks and
children’s rights” is scheduled for the 12th September, during the 27th HRC
session.