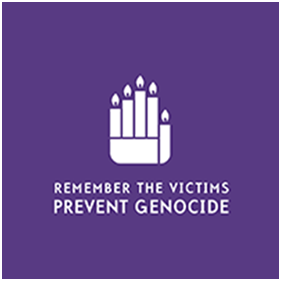 In September 2015, the UN General Assembly established the “Day of December 9th” because it marks the anniversary of the 1948 adoption, of the Convention on Prevention and Punishment for crimes of Genocide also known as, The Genocide Convention. This day raises awareness of the Genocide Convention and its role in fighting and preventing genocidal crimes as well as commemorating and honoring the victims.

“Prevention of genocide is a specific obligation under international law. Governments must work on this imperative by investing in preventative actions. On this international observation, let us recognize the need that we have to work together in agreement to protect individuals from human rights violations and to support our common humanity. “-UN Secretary General, Ban Ki-moon

Click here for more information about the Genocide Convention